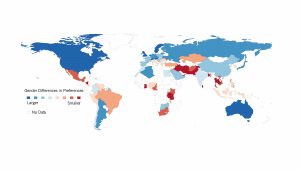 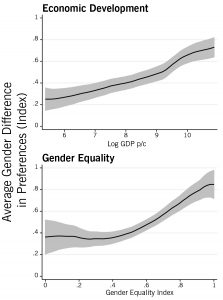 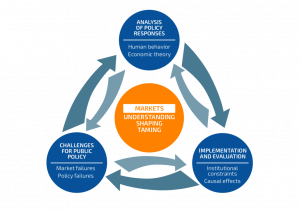 Euphoric excitement in Bonn last week: With six “Clusters of Excellence” to receive funding under the Excellence Strategy of the German federal and state governments, the University of Bonn is the most successful university in Germany.

In total, 57 cluster initiatives received funding commitments of up to ten million euros per year for an initial period of seven years. The cluster “ECONtribute: Markets and Public Policy” – a joint initiative of the Universities of Bonn and Cologne, briq, and the MPI Collective Goods – is the only predominantly economics-focused application that made it into the second round of the Excellence Strategy.

The researchers, including briq CEO Armin Falk as one of the principal investigators, aim to analyze the causes and policy implications of market failure. Combining theoretical with behavioral approaches, the cluster will seek answers to important policy-relevant questions such as the following:

“Our research at briq on the foundations of decision-making, behavioral applications to public and labor economics, the study of discrimination and the malleability of moral behavior perfectly fit the cluster’s research plan. We look forward to contributing our expertise,” said Armin Falk. 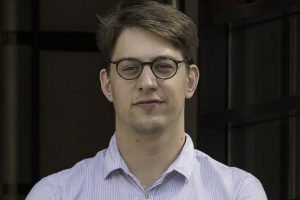 Chris Roth, post-doc at briq since May 2018, and his respective co-authors won two prestigious prizes. At the EEA-ESEM Congress in Cologne, his work with Lukas Hensel, Johannes Hermle and Anselm Rink was honored with the Young Economist Award of the European Economic Association.  A few days later his paper with Johannes Wohlfart received the Reinhard Selten Award (Young Author Best Paper Award) presented by the German Economic Association (VfS) at their annual meeting in Freiburg.

The first paper asks whether political activists’ effort choices depend on their beliefs about the effort of their peers and how they do so. To shed light on this issue, the authors present evidence from a field experiment in a Western European country which randomizes among party members the provision of true information about intentions of other party members to contribute to the party’s campaign. The data show that the information successfully shifted supporters’ self-stated intentions to help in the door-to-door campaign as well as their actual canvassing effort.

In sum, the authors find that political activists’ effort choices exhibit strategic substitutability. This is a clever field experiment answering an important question on political participation. The presence of a free riding effect is novel, as several other studies have instead documented in different settings the importance of positive spillovers coming from peer effects. Thus, this paper offers valuable evidence on the mechanisms of political participation. 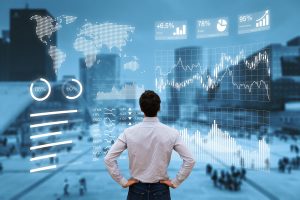 The second paper uses a representative online panel from the US to examine how individuals’ macroeconomic expectations causally affect their personal economic prospects and their behavior. Provided with different professional forecasts about the likelihood of a recession, respondents update their aggregate economic outlook in response to the forecasts, extrapolate to expectations about their personal economic circumstances and adjust their consumption behavior and stock purchases.

The findings are consistent with models of “sticky information”: First, consumers are initially uninformed about relevant signals about the macroeconomy. Second, people update their economic expectations in response to news about the macroeconomic environment. Third, updating of personal expectations indicates that respondents have an understanding of how the economy works.

At a practical level, the findings identify specific groups that policymakers can expect to react to an improved macroeconomic outlook if they succeed in making people more optimistic. Specifically, groups with the largest exposure to aggregate risk, such as individuals working in cyclical industries, are most likely to respond to an improved macroeconomic outlook, while a large fraction of the population is unlikely to react.