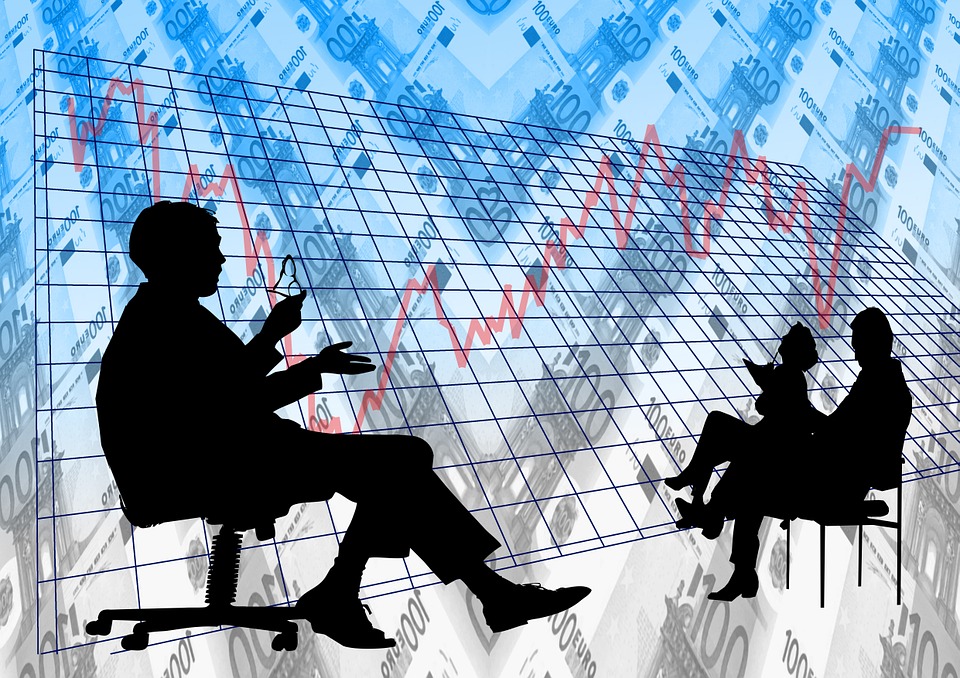 In a representative survey, briq and DIE ZEIT tested the knowledge of the German population about basic economic concepts and facts. The results reveal a blatant lack of knowledge.

For example, only 28% of Germans have a firm grasp of inflation or economic growth rates, and 42% are familiar with such basic economic concepts as compound interest or supply and demand. When it comes to the tax burden and the distribution of wealth in Germany, only 32% of respondents gave a correct answer.

Some of the estimates were off the mark by a huge margin, with inflation and growth estimates ranging up to annual rates of 60%. This suggests that many Germans are far detached from economic reality.

Across the entire population, men have better knowledge of economic facts than women, but education plays a key role. For example, 49% of higher secondary school graduates know the current unemployment rate, compared to 35% of the less educated. The education gap is even larger (73% vs. 40%) with respect to understanding the concept of compound interest, which is important for making smart investment and saving decisions. Given that better education is generally associated with higher income and wealth, this gap may reinforce social inequality as basic economic knowledge helps people get ahead.

During a grand opening ceremony with more than 80 invited guests from science and society, briq was officially introduced to the public on September 27, 2017. After welcoming remarks by Dr. Klaus Zumwinkel (President of the Deutsche Post Foundation) and Professor Michael Hoch (Rector of the University of Bonn), Professor Armin Falk (CEO of briq) explained the institute’s mission and strategy.

Among the highlights of the event were the opening address by Nobel laureate Professor James J. Heckman (University of Chicago) and a panel discussion on briq’s key topics – behavioral economics and (social) inequality – with prominent scholars in the field. The audience also had a chance to look behind the scenes of the research institute and engage in discussions with briq researchers.